In 2005 Nica Burns and Max Weitzenhoffer founded Nimax Theatres and they now co-own and run the Palace, Lyric, Apollo, Garrick, Vaudeville and Duchess Theatres in the heart of Londons West End. 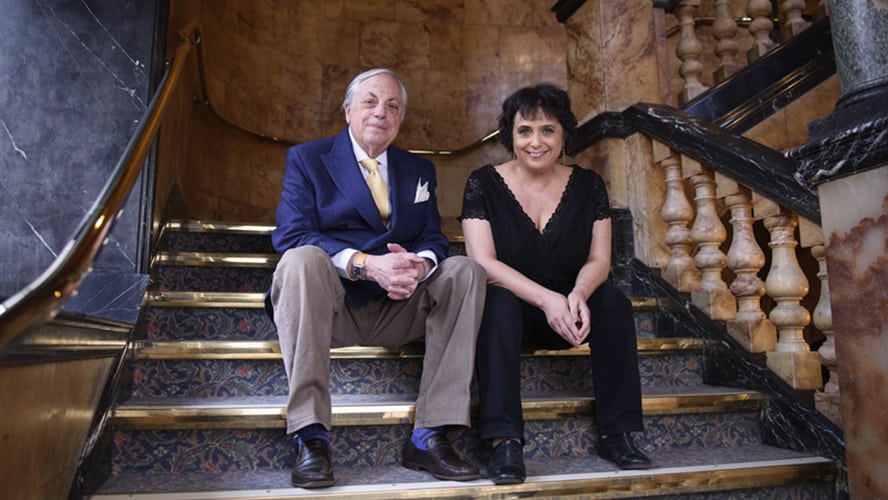 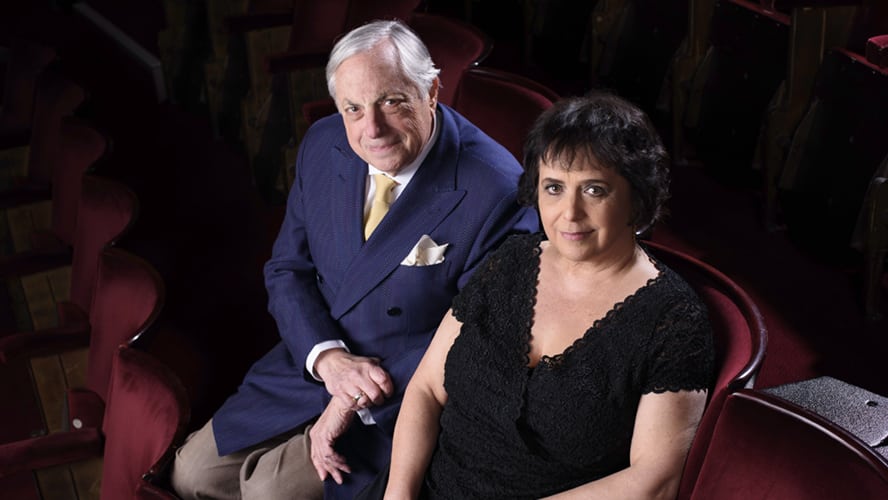 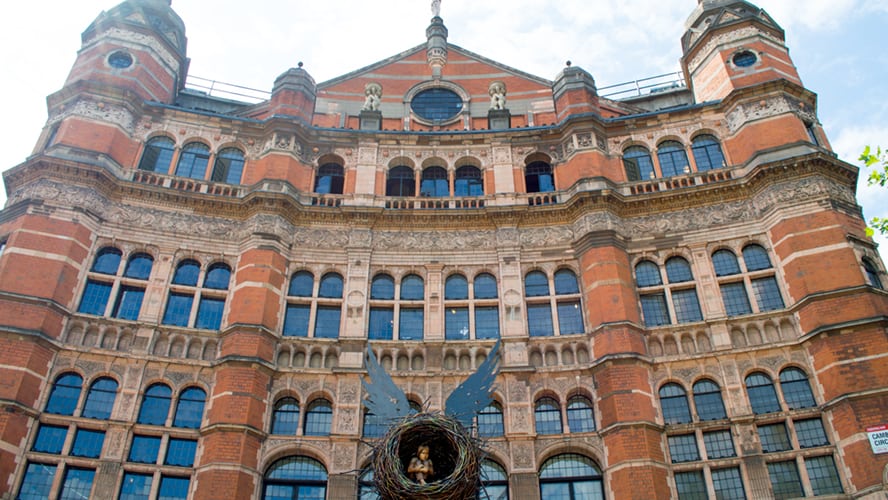 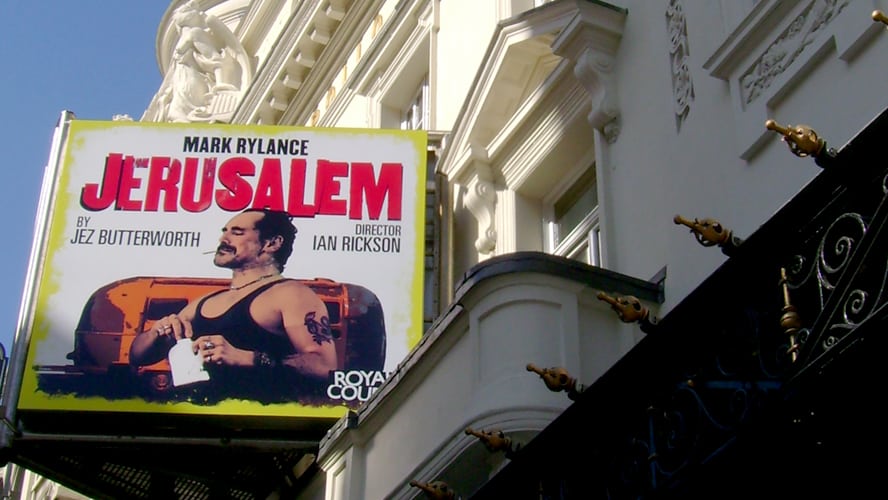 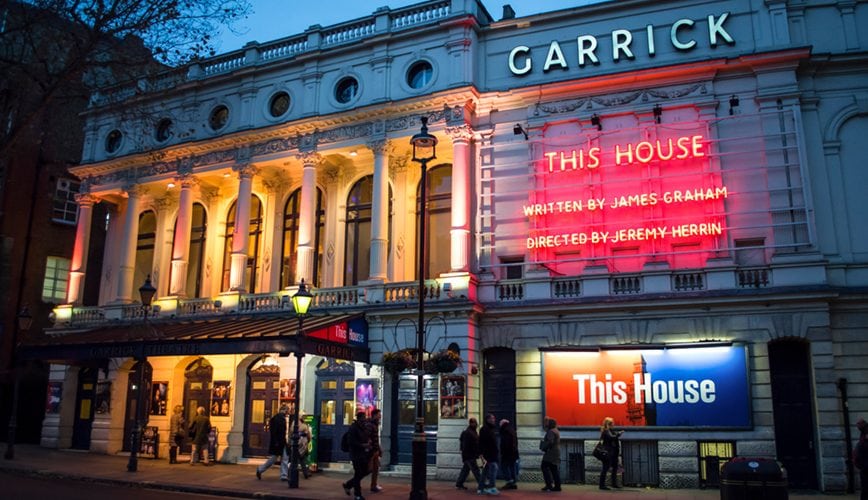 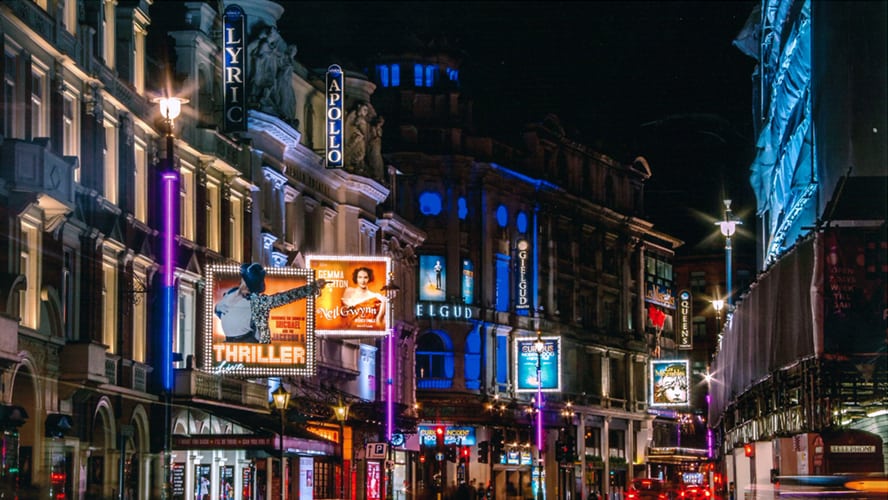 Nica Burns is a multi-award winning producer of over 100 productions. She was artistic director at the Donmar Warehouse from 1983 to 1989 and production director of Stoll Moss and Really Useful Theatres from 1993 to 2005. She founded Nimax Theatres in 2005 with her business partner Max Weitzenhoffer and co-owns the Palace, Lyric, Apollo, Garrick, Vaudeville and Duchess theatres. She was made a Fellow of University College London in 2007. In 2008 she was elected President of the Society of London Theatre for three years and Vice President 2011–2013. In 2013 she won Private Business Woman of the Year at the 2013 UK Private Business Awards and received an OBE from Queen Elizabeth II for services to theatre in the 2013 New Year’s honours list. Nica has had a long involvement in the comedy industry as director of the annual Dave’s Edinburgh Comedy Awards. Working with her development partners Derwent London Ltd and Crossrail, she is building a new theatre on Charing Cross Road, due for completion in 2021.

Recent productions: In 2012: Long Day’s Journey Into Night (Apollo, 2013 – Laurence Olivier Award for Best Revival). In 2013: Sweet Bird of Youth (co-production Old Vic) Best Newcomer Evening Standard Awards, The Resistible Rise of Arturo Ui (co-production with Chichester Festival Theatre at the Duchess) and The Duck House (Vaudeville). In 2014: Bakersfield Mist (Duchess). In 2015: Just Jim Dale (Vaudeville) and The Importance of Being Earnest with David Suchet (Vaudeville).  In 2016: Hand to God with Janie Dee and Neil Pearson (Vaudeville), Nell Gwynn with Gemma Arterton (transfer from the Globe to the Apollo) which won Best New Comedy at the 2016 Laurence Olivier Awards, Terry Johnson’s Dead Funny with Katherine Parkinson (Vaudeville) and James Graham’s This House (Garrick).  In 2017, the Menier Chocolate Factory transfer of Love in Idleness with Eve Best and Anthony Head (Apollo), The Mentor with F. Murray Abraham (Vaudeville) and the Sheffield Theatre production of the new musical by Dan Gillespie Sells and Tom MacRae, Everybody’s Talking About Jamie (Apollo).

Max has been involved in numerous shows, such as Sleuth, Equus, The Elephant Man, Rose, Timbuktu, Mass Appeal, Passion and the Royal Shakespeare Company’s production of Piaf. He co-produced Off-Broadway Tickles by Tucholsky, The Good Parts, Three Guys Naked From The Waist Down and Road To Mecca.

On Broadway his work includes the International Tony Award winning hit Dracula, Going Up, Harold and Maude, Pump Boys and Dinettes, Andrew Lloyd Webber’s Song and Dance, Blood Knot, Burn This, Largely New York and the Tony Award winning musical The Will Rogers Follies. In the West End: Budgie, Burn This. In 1999 he started co-producing with Nica Burns. Productions include: Scissor Happy, Defending The Caveman (2000 Oliver Award), Medea starring Fiona Shaw directed by Deborah Warner (2001 Evening Standard Awards for Best Actress and Best Director), Feelgood (2001 Evening Standard Award for Best Comedy), My Brilliant Divorce (Apollo) One Flew Over the Cuckoo’s Nest (Gielgud and Garrick), Who’s Afraid of Virginia Woolf? (Apollo), A Moon for the Misbegotten (Old Vic and Broadway), Swimming with Sharks (Vaudeville), Rain Man (Apollo), Three Days of Rain (Apollo), The Rise and Fall of Little Voice (Vaudeville) and Endgame (Duchess).  In 2010, When We Are Married (Garrick) and Design for Living (Old Vic). In 2011  Matthew Fox and Olivia Williams in a new Neil Labute play, In a Forest, Dark and Deep at the Vaudeville, Ecstasy by Mike Leigh with Hampstead Theatre at the Duchess, Pygmalion starring Rupert Everett and Kara Tointon at the Garrick. In 2012, Long Day’s Journey into Night at the Apollo. In 2013: Tennessee Williams’ Sweet Bird of Youth at the Old Vic starring Kim Cattrall, a co-production with the Old Vic and The Resistible Rise of Arturo Ui at the Duchess Theatre, a co-production with Chichester Festival Theatre.