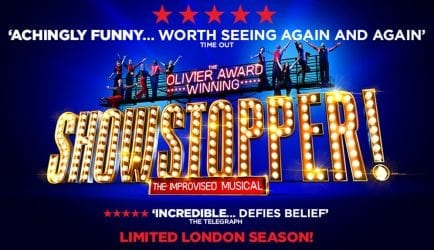 The Showstoppers will play an extra performance

The incredible team at The Showstoppers have added a final date to their limited run of singular, one-night-only musical extravaganzas at the Lyric Theatre, ahead of the theatre’s refurbishment in May 2020. Their final performance will now be Monday 20 April 2020 With eleven years as an Edinburgh Festival must-see phenomenon, a critically acclaimed West End […] 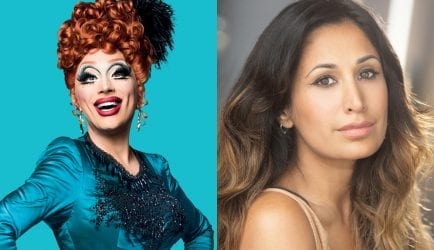 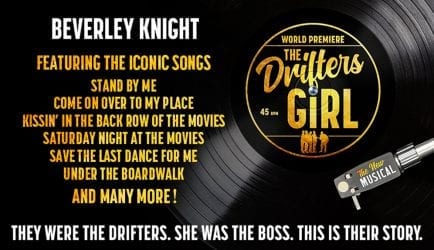 Brand new musical The Drifters Girl starring the Queen of British Soul Beverly Knight will start previews at the Garrick Theatre on 1 October 2020. The Drifters Girl tells the remarkable story of one of the world’s greatest vocal groups The Drifters and the woman who made them. Beverley Knight stars as Faye Treadwell, the […] 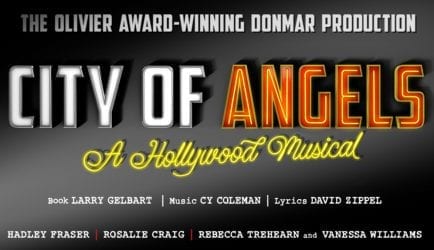 City Of Angels transfers to the Garrick Theatre

Josie Rourke’s critically acclaimed and Olivier Award winning production of City of Angels makes its West End transfer five years since opening at the Donmar Warehouse in 2014. The musical will play at the Garrick Theatre for a limited season, with previews from Thursday 5 March 2020, reuniting the production’s entire creative team.A screenwriter with […] 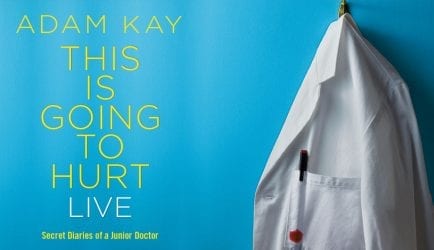 Adam Kay returns to the Garrick Theatre in January 2020

Award-winning comedian Adam Kay will be returning to the Garrick Theatre for one week only in January 2020. Adam Kay shares entries from his diaries as a junior doctor in this “electrifying” (Guardian) evening of stand-up and music. The accompanying book, ‘This is Going to Hurt’ is a Sunday Times bestseller, and is being turned […] 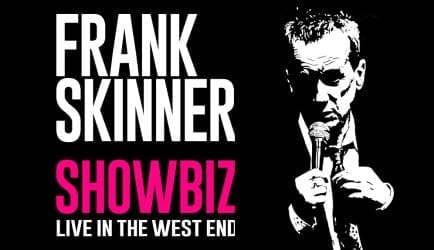 Following a sold out 2019 national tour, Frank Skinner brings his stand-up show, Showbiz to the West End for the first time, in January 2020. After a successful 2019, which included sold-out runs at London’s Leicester Square Theatre and the Edinburgh Fringe, Frank will perform a five week limited run at the Garrick Theatre. Performances […] 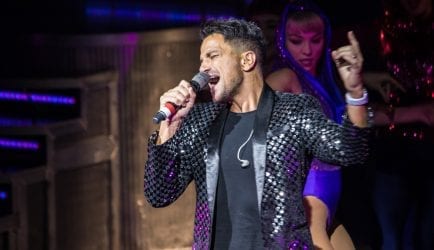 A year after he stopped the show with a mid-song standing ovation at Thriller Live’s 4,000th West End performance, producers today announce that award-winning Peter Andre is to guest star in Thriller Live for a strictly limited two-week season in December. Peter will headline at the Lyric Theatre from 10 – 22 December (except Sunday […] 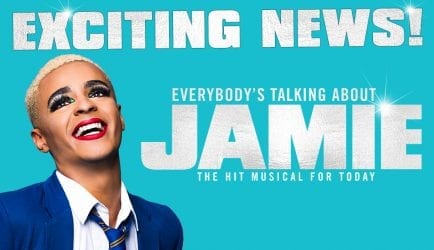 Everybody’s Talking About Jamie has extended their West End run at the Apollo Theatre and will now be booking until Saturday 29 August 2020. As Layton Williams, the current star, sets off from the Apollo to lead the first national tour of Everybody’s Talking About Jamie, the Producers are launching a national search for an outstandingly talented […] 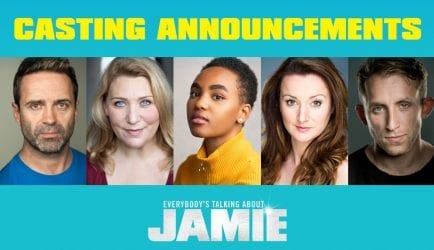 Everybody’s Talking About Jamie, the award-winning feel good musical sensation, is delighted to welcome back Phil Nichol as he reprises his role of Hugo/Loco Chanelle and thrilled to announce Melissa Jacques will step up into the role of Margaret New from 30 September 2019. Phil Nichol played Hugo/Loco Chanelle in the original West End cast […] 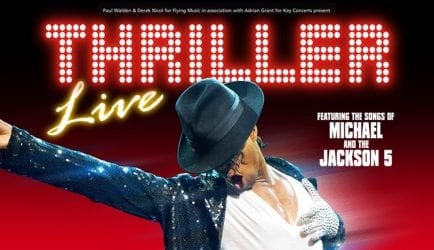 West End theatre owners Nimax are planning to carry out a major refurbishment of the Lyric Theatre, with work due to commence in May 2020. To allow for this work to be completed Thriller Live will end its record-breaking 11-year run at the theatre on Sunday 26 April 2020, at which point the show will […] 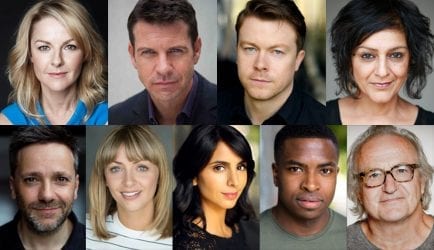 Full Cast Announced for West End Transfer of Noises Off

Rehearsals for the West End transfer of Michael Frayn’s side-splitting backstage comedy, Noises Off, began this week!  Reprising their roles for the West End in this uproarious comedy will be: BAFTA Television Award nominee Meera Syal (Beautiful Thing, Absolutely Anything and The Kumars at No. 42) as Dotty Otley portraying Mrs Clackett, the housekeeper with […]

The Stage Debut Awards are the only theatre awards to celebrate emerging talent, regardless of background. The inaugural ceremony was held in September 2017 and recognised actors, writers, directors, designers and composers. We are delighted to announce that Saffron Coomber, who appeared in Emilia, playing the youngest version of the title role, has been shortlisted […] 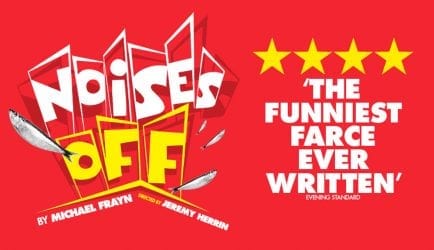 NOISES OFF – Two plays for the price of one!

Michael Frayn’s classic farce about a farce, Noises Off, which has played all over the world where theatre is done, returns to the West End for the fourth time as it heads to the Garrick Theatre from 27th September 2019 to 4th January 2020. “Is this the funniest farce ever?” asked the Evening Standard when […] 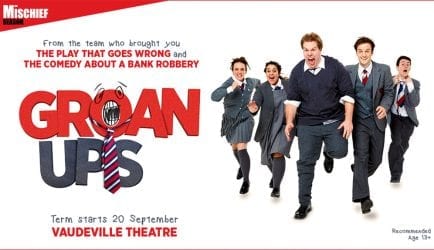 Mischief Theatre, the Olivier award-winning company behind The Play That Goes Wrong has announced the full cast for their brand-new comedy Groan Ups, which will be performing from 20 September until 1 December 2019 at the Vaudeville Theatre. The cast includes: Bryony Corrigan Chemise/Miss Murray Dave Hearn Paul Henry Lewis Spencer Charlie Russell Katie Jonathan […] 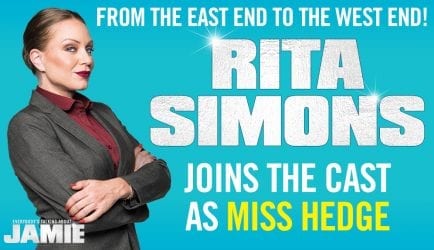 FROM THE EAST END TO THE WEST END!

Award-winning TV and stage actress, Rita Simons, best known for playing Roxy Mitchell in EastEnders, will take to the stage in the role of Miss Hedge in Everybody’s Talking About Jamie for a limited season. Before she burst onto our TV screens, winning Most Popular Newcomer at the National Television Awards, she had a successful […]