GET UP, STAND UP! The Bob Marley Musical 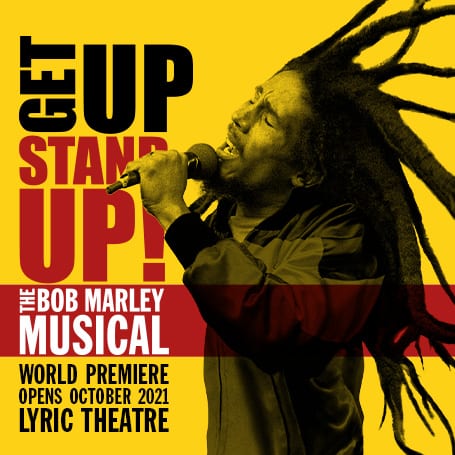 ‘It’s not all that glitters is gold, half the story has never been told’
Bob Marley

Lively up yourself and celebrate Jamaica’s global superstar.

Book now for the electrifying new production, Get Up, Stand Up! The Bob Marley Musical and lose yourself in Marley’s platinum-selling catalogue of hits.

‘One good thing about music, when it hits you feel no pain’
Bob Marley

Tickets From
£15 Previews
Prices include a £1.50 restoration levy. 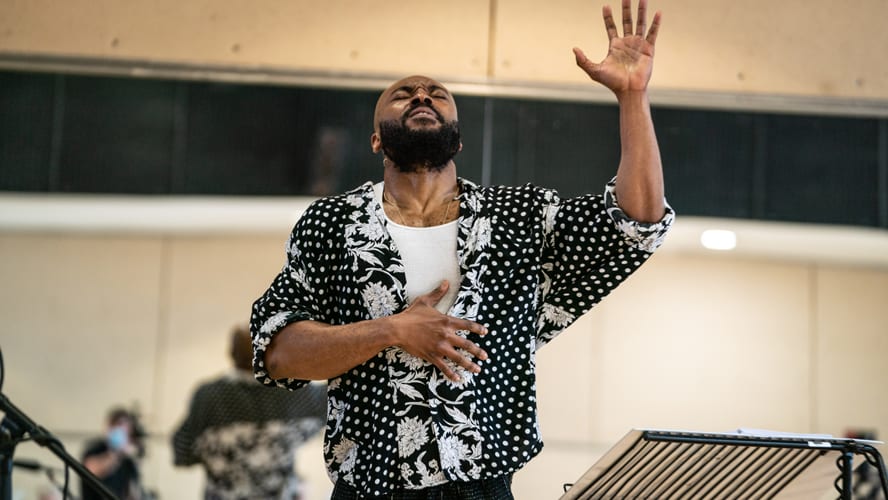 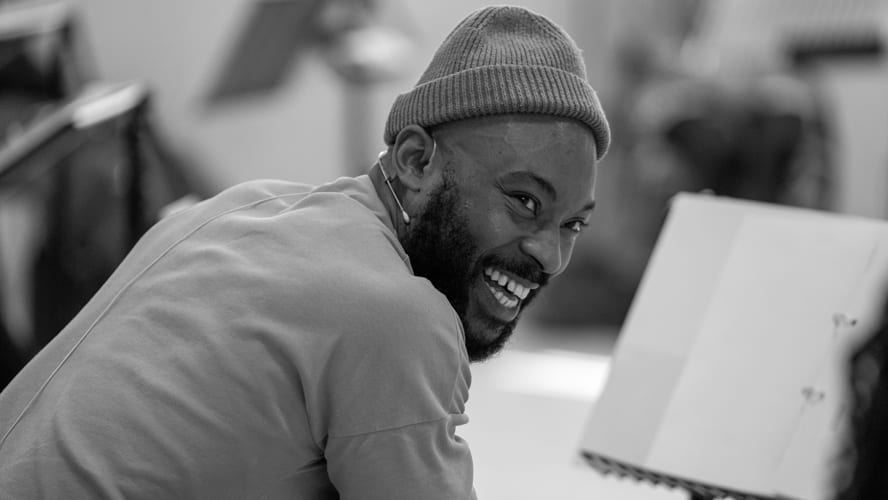 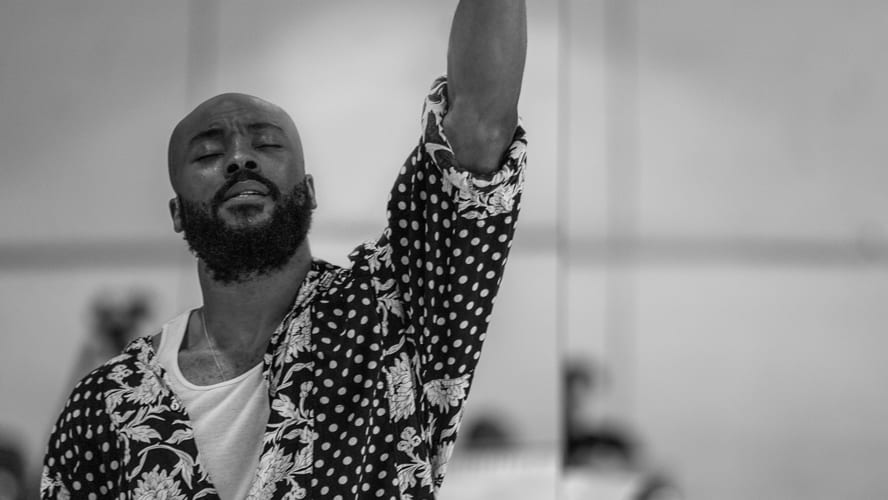 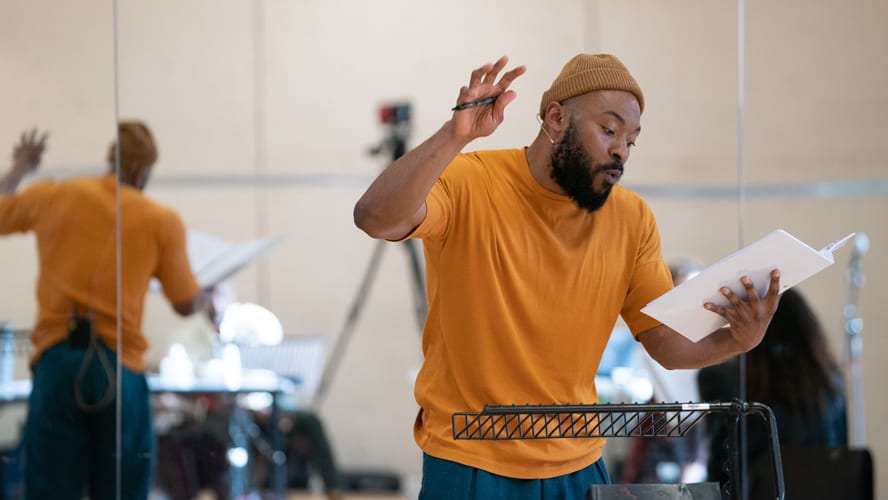 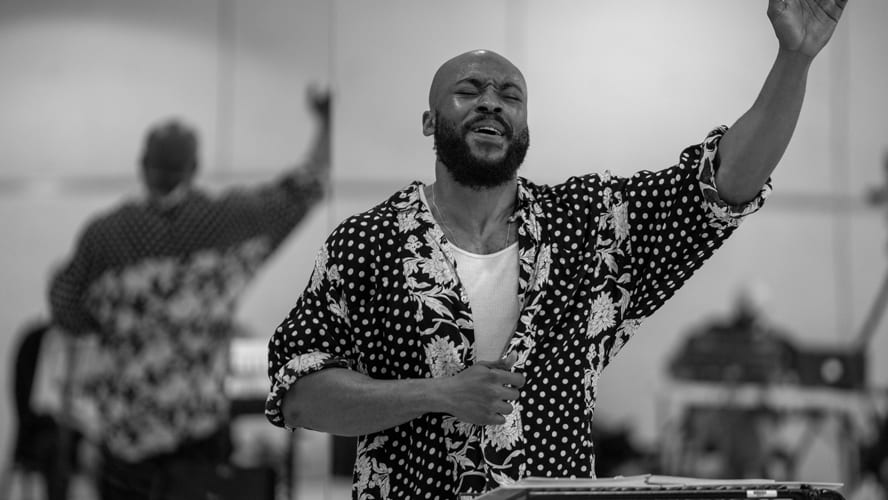 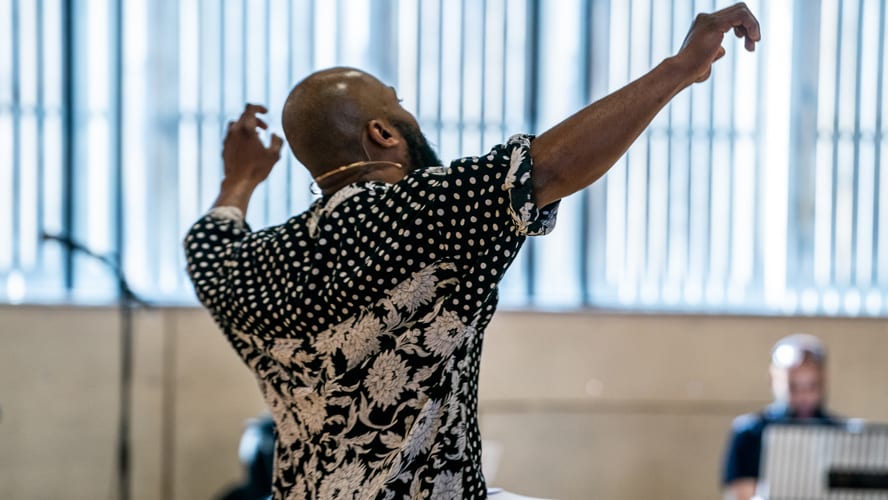 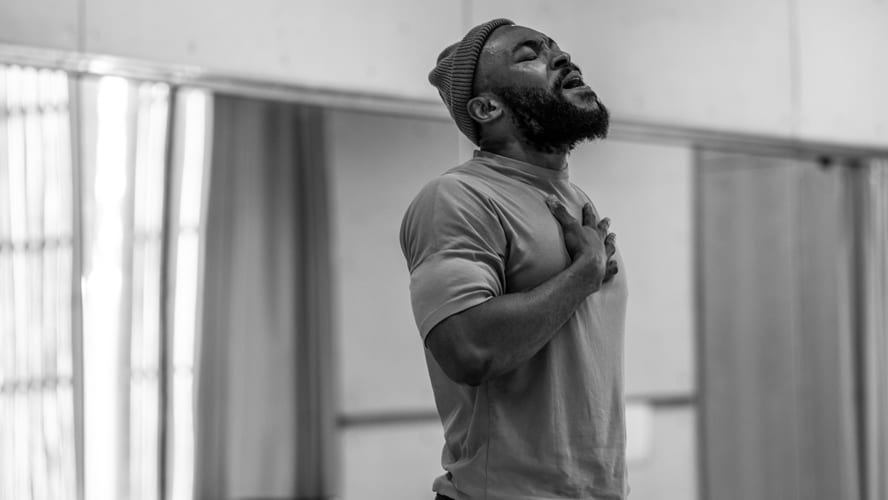 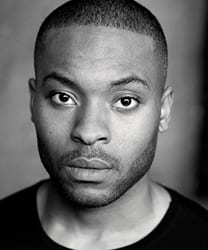 Arinzé is a writer and performer whose Olivier award-nominated one man play Misty, ran at the Bush Theatre to widespread critical acclaim and transferred to the West End.

Other theatre includes: Sam Cooke in One Night in Miami (Donmar Warehouse), Joe Scott in Girl from the North Country (Old Vic), Biff in Death of a Salesman (Young Vic)

Film includes: Michaela Coel’s Been So Long (BBC/Netflix), The Pass (Toledo Productions), How to Build a Girl (Film 4), I’m Your Woman (Amazon)