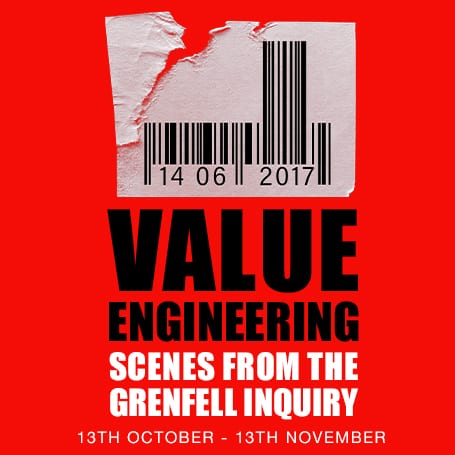 “The Grenfell fire did not happen in a vacuum… it happened within a pocket of one of the smallest yet richest boroughs in London.”
Leslie Thomas QC in evidence to the Grenfell Tower Public Inquiry, July 2020

The dramatic evidence, based entirely on the words of those involved in the current Grenfell Tower Inquiry, is brought to the stage by the creative team responsible for the dramatisation of The Stephen Lawrence Inquiry – The Colour of Justice at the Tricycle Theatre, the National Theatre, in the West End and on BBC TV, and the Olivier Award-winning Saville Inquiry play Bloody Sunday.

“It’s one thing to work out how the fire was caused, and how the deaths were caused; the bigger question is: why did this happen?”
Michael Mansfield QC at the Inquiry, March 2021 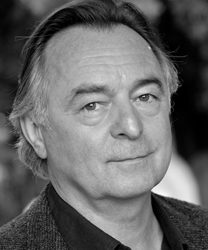