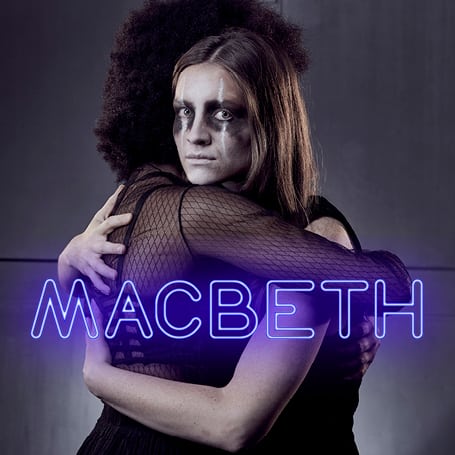 ‘False face must hide what the false heart doth know’

An insatiable lust for power brings a nation to its knees.

‘The NYT cast give a storming, nuanced ensemble performance and the show is more than a match for the best of the West End.’ Whats On Stage on the NYT REP’s 2015 production of Consensual

Macbeth at the Garrick Theatre 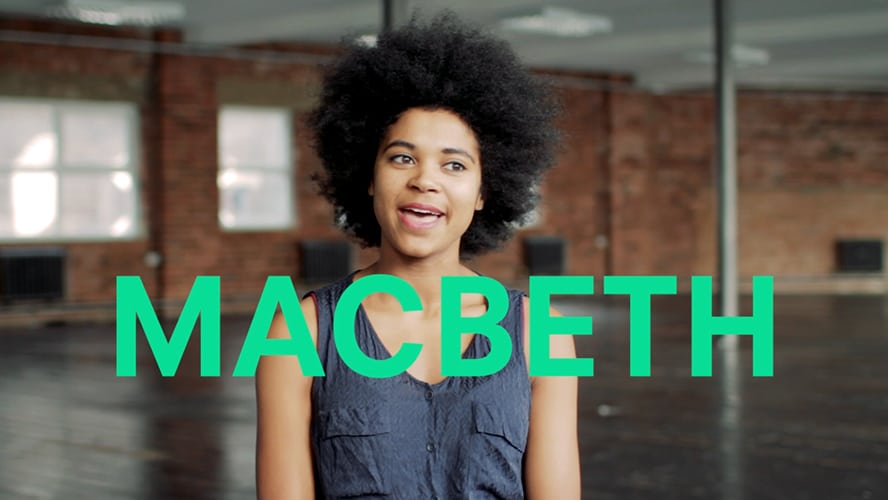 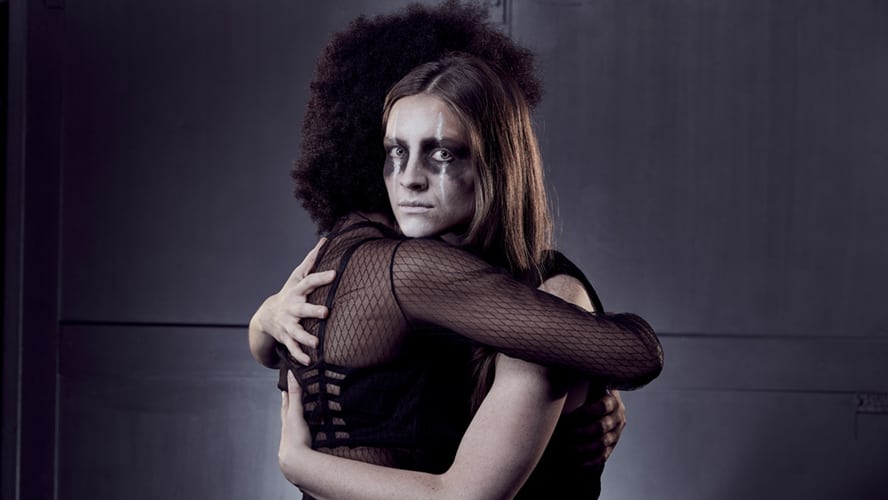